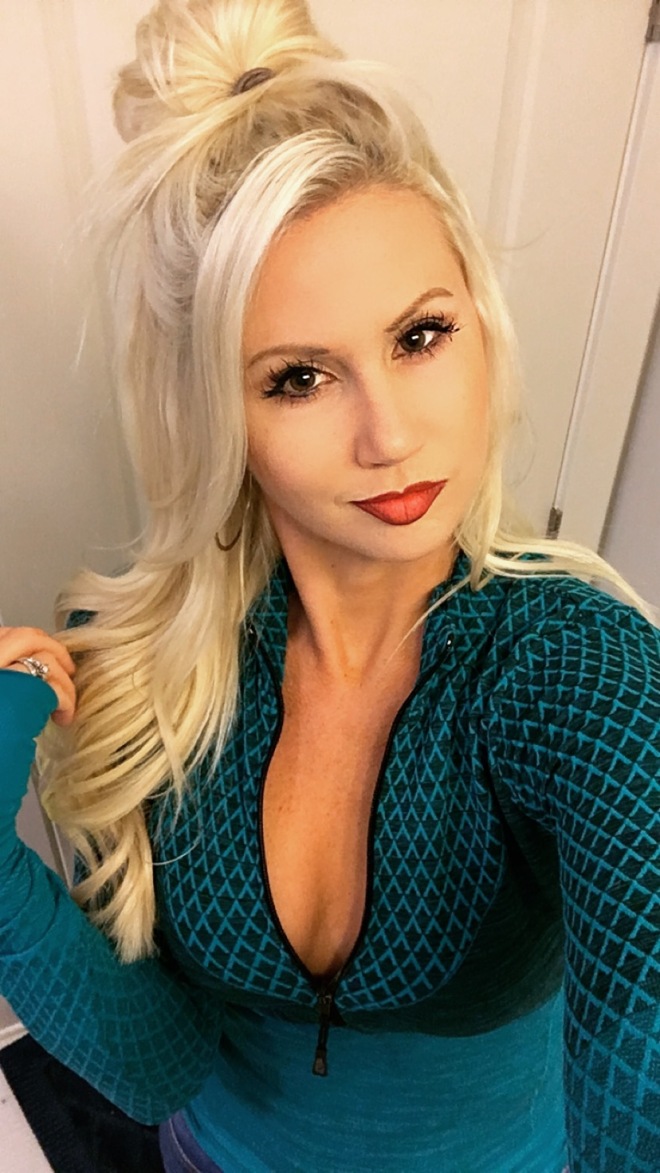 Do you ever hear a lyric to a song and immediately identify with it?

The first line of “Summer Bummer” by Lana del Rey got me thinking.

As I’m approaching my 30th birthday (ugh) it’s hard not to think about all the things I have wanted to accomplish by now and the person I thought I would have become.

I’ve succeeded on some levels : I’m married to someone I genuinely enjoy being with, I’m financially stable, I’ve traveled to some cool places, and I made a career out of TV after not a single person wanted to hire me out of college.

But as any ambitious person will tell you — it never feels like enough.

Instead of having the angel and devil on my shoulders, it feels like I have “Type A” Chelsa on one side, and “Happy Slacker” Chelsa on the other.

Type A: “You don’t have a job, so you should have learned at least three languages and run two marathons by now..”

Happy Slacker: “Nah, man, you’re just livin’ life. Experiences are what you remember in the end. Not accomplishments. Can you pass the Cheetos?”

Ambition is a double-edged sword. It’s what drives many people to succeed, but it can also be a major roadblock to overall happiness.

Sometimes I feel like women in TV are treated like NFL running backs — once they hit 30, they’re “past their prime”….

Am I past my prime? Have I already been as successful as I’m ever going to be?

Should I just give up and gain 30 pounds and never leave the house again??? It might be nice to just eat fried chicken for every meal….

STOP IT, Chelsa, stop being negative!!!

Did you know that sitting around pouting about what you haven’t accomplished, does absolutely NOTHING?

In fact, it’s probably more helpful to cut yourself some slack.

When I’m feeling down and like I can’t ever get back up, I do this:

Think of an obstacle in your life — and how you overcame it.

For instance, when I graduated from college. I had exactly ZERO TV job offers.

I wrote freelance for the News & Observer and worked at a bar while applying to TV jobs.

I applied to at LEAST a hundred jobs. I got a few emails rejections, but most of the time, I didn’t even get a response.

I looked at the station bios of sportscasters at TV markets I wanted to be at. It seemed like ALL of them had a TV internship in college.

Since I had planned on going to law school up until my spring semester of my senior year, I had ZERO experience in TV.

(However, I did write for the school paper which is what made me want to pivot to journalism.)

I didn’t even have a journalism or communications degree! I had a political science degree.

How was I going to compete with all these broadcasters who had internships at ESPN and World News Tonight??

After months of applying to places, I got an UNPAID internship in Montgomery, Alabama. (Shout out to Adam Bagni for hiring me!)  I worked at a bar to pay my bills,  and I had to move to Alabama – but that internship eventually got me a full-time sportscasting job in Georgia.

Right now – I’m hoping to find some projects I can do while still traveling with my husband. Finding work in the TV business can require patience. A LOT of patience.

But in the meantime, instead of sulking, I’m going to…

This is a text widget, which allows you to add text or HTML to your sidebar. You can use them to display text, links, images, HTML, or a combination of these. Edit them in the Widget section of the Customizer.
%d bloggers like this: